The LEGO Group has responded to the rumour that it’s planning to discontinue its traditional baseplates from next year.

News of the classic studded plates exiting production emerged earlier this month, with all four of 10700 Green Baseplate, 10701 Gray Baseplate, 10714 Blue Baseplate and 11010 White Baseplate marked for retirement at the end of February 2022.

According to Brick Fanatics’ sources, that hasn’t changed – but the LEGO Group says it’s no reason to panic. In a statement on the LEGO Ambassador Network, a member of the company’s engagement team confirmed that the designers have no intention of abandoning classic LEGO baseplates.

“I can still say with confidence after speaking with the Creator and Classic teams (the two teams that use them), the baseplates are still in the product portfolio and no change is planned,” said Engagement Manager Jordan Paxton.

That doesn’t jive entirely with the planned retirement date for the four current baseplates, which is still listed as February 2022 – a date that has apparently been pulled forward twice. To that end, we’re probably looking at one of two possible explanations.

First, the LEGO Group may simply be updating the product numbers across its Classic theme, and introducing new SKUs for the four current colours (while potentially adding even more, such as tan). It wouldn’t be the first time the company has launched a newer version of an existing product, and would explain how the current individual baseplates can retire without removing the elements from the portfolio altogether.

Alternatively, the LEGO Group may be planning a complete overhaul of the baseplates it offers for individual purchase, whether in introducing new (or removing old) colours, or changing the sizes available on shelves. At the moment, only 10701 Gray Baseplate measures 48×48 studs, while the rest come in at a smaller 32×32 studs.

Introducing a new wave of individual baseplates – with consecutive, or at least more closely connected, product numbers – could be the perfect opportunity to bring us 32×32 and 48×48-stud options across all four current colours, or offer an even wider variety of sizes. We know 16×32 baseplates are still in production, for example – two come in last year’s 10270 Bookshop – so being able to buy those individually would be handy.

Keep an eye on Brick Fanatics for more on the future of the LEGO Group’s classic baseplates. For now, more reassurance on their continued production should be music to the ears of modular building fans, given the long-running series is built around those staples of the LEGO portfolio. 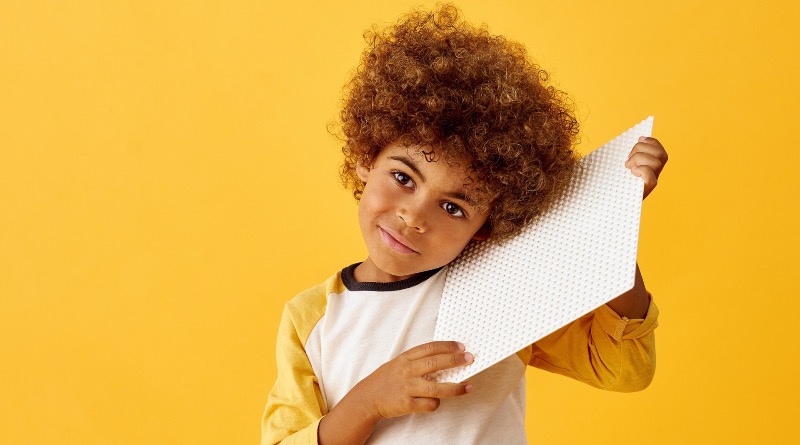