The 2021 selection of LEGO advent calendars is already starting to sell out online, as the Star Wars variant is unavailable in the UK and Europe.

Those waiting for any of the September deals to begin on the official online LEGO store to buy their copy of 75307 Star Wars Advent Calendar may be out of luck as the intergalactic countdown is now temporarily out of stock in the UK.

As reported previously, this year’s range of LEGO advent calendars is proving popular with shoppers before the holiday season has even begun. Whilst LEGO Stores have already begun to clear through their own stock, LEGO.com is now seeing similar issues as even the US storefront is listing 75307 Star Wars Advent Calendar as on backorder until September 24.

That popularity may be stemming from the two exclusive minifigures featured in the LEGO Star Wars 2021 advent calendar with a festive Din Djarin and Grogu to collect. Hopefully, more stock can be made available before December begins and you sign up to our LEGO Stock Alerts to know if it is.

Meanwhile, Marvel, Harry Potter, Friends and CITY all remain available online. However, that may not be the case for long as each of those also offers its own exclusive minifigures and builds. 76196 The Avengers Advent Calendar may be particularly popular as the first set of its kind for the theme.

It might be wise to avoid waiting too long on ordering any of the 2021 LEGO advent calendars to avoid missing out on the brick-built countdowns with all of them released as of September 1. The 2020 version for Star Wars proved similarly popularly as this year with a surge in price on the secondary market come December. 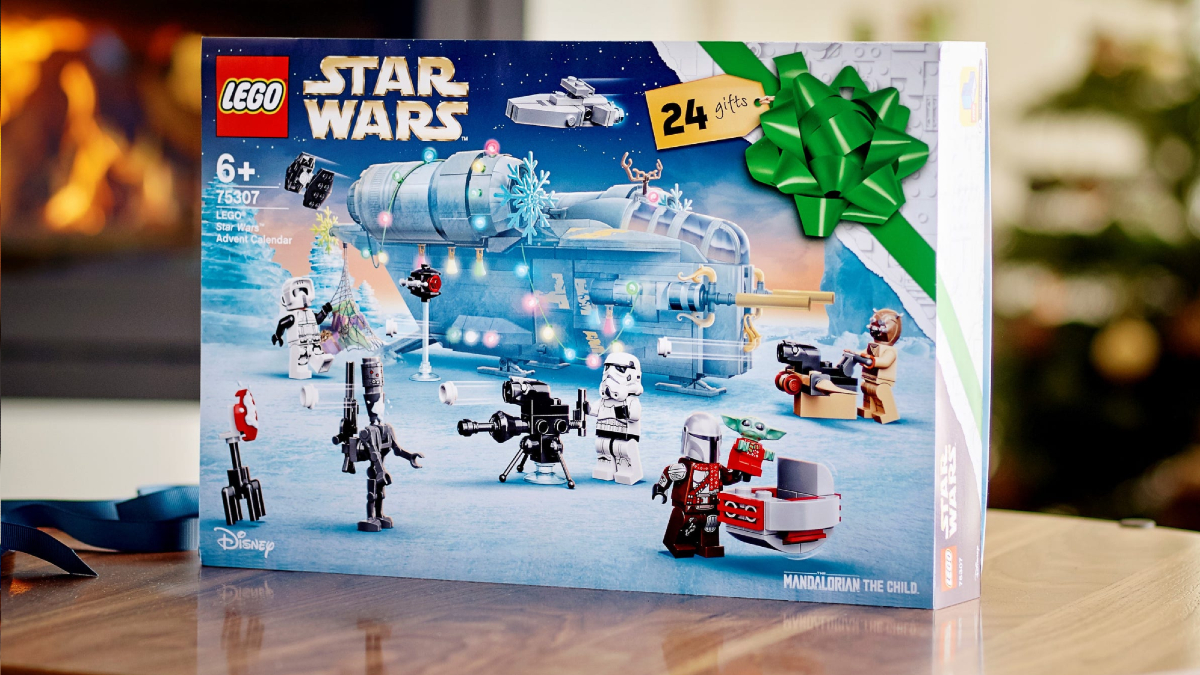