The latest LEGO Ideas set to achieve 10,000 supporters was created as a homage to the 90s TV show, The Nanny.

The eponymous build is the second creation from Castor-Troy to make it to the LEGO Ideas review period, joining Movie Set in the second 2021 review. Made from about 2,900 parts, The Nanny is a recreation of Maxwell Sheffield’s house from the TV show on 7 East 75th Street NYC.

It includes some of the main sets of the series, and of course, the main characters, with nine minifigures included. The rear has a removable facade, so you can interact with the characters inside.

The completed build will also blend smoothly with other LEGO Modular Buildings, offering exciting opportunities to expand urban LEGO creations. Whether we see The Nanny on our shelves is now the decision of the LEGO Ideas team. 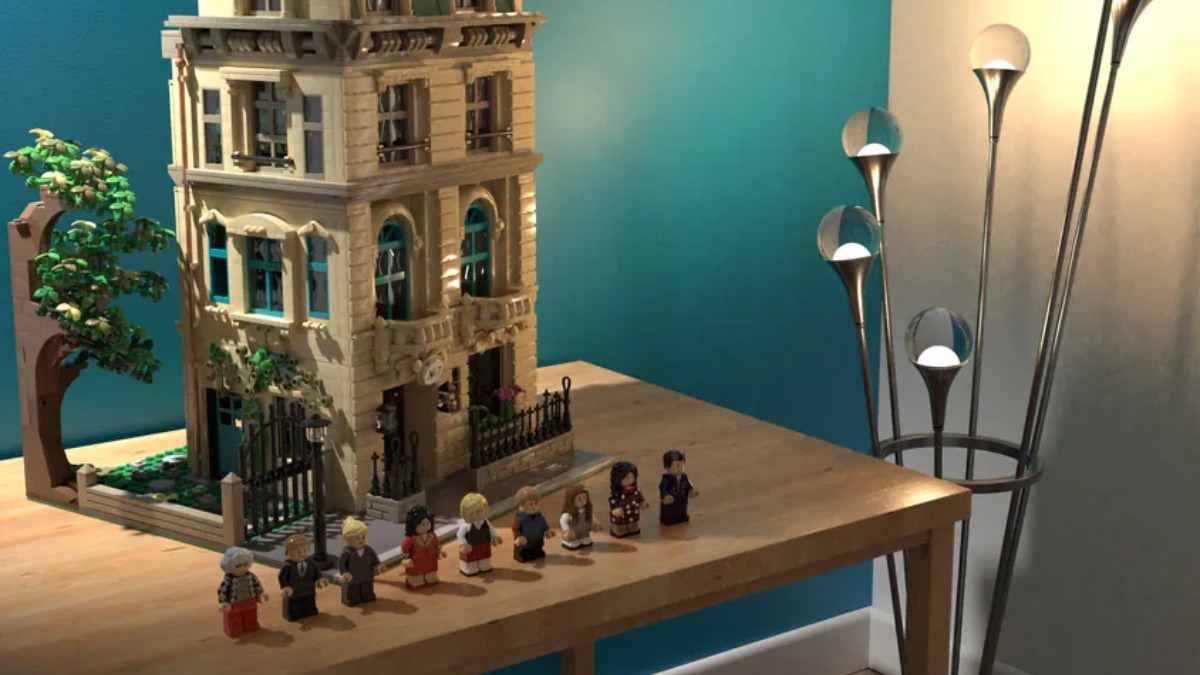