A trailer has showcased the next season of LEGO Brawls, revealing what’s in store for the mobile game and it’s many characters from various themes.

Have you ever wanted to pit the rapping robot from  43107 HipHop Robot BeatBox against Lord Garmadon of NINJAGO? Well LEGO Brawls might the answer you’ve been looking for. The brawler has already shown an affinity for mashing together the LEGO Group’s original and licensed themes including VIDIYO and Jurassic World, but it appears that synergy will be cast aside this season as the ‘Brawl Out’ begins.

The ninth season of the LEGO mobile game, available exclusively as part of Apple Arcade, introduces several new features to the game beyond the emphasis on rivalry between factions. However, to reinforce that idea, new mashup levels have been added to stoke the flames of the fight between classic LEGO themes.

A new Gold Rush game mode has also been added as well as a system for seeing and tracking the content you can earn through the game each week more easily.

Possibly the most exciting addition for LEGO Brawls players in this update though is the ability to collect several new and beloved items from eight themes. The specific themes they are taken from are unknown but with LEGO Brawls covered properties such as NINJAGO, Hidden Side, Pirates and more.

If you want to hear more about the game, then one of the most recent episodes of the Bits N’ Bricks podcast was dedicated to it. 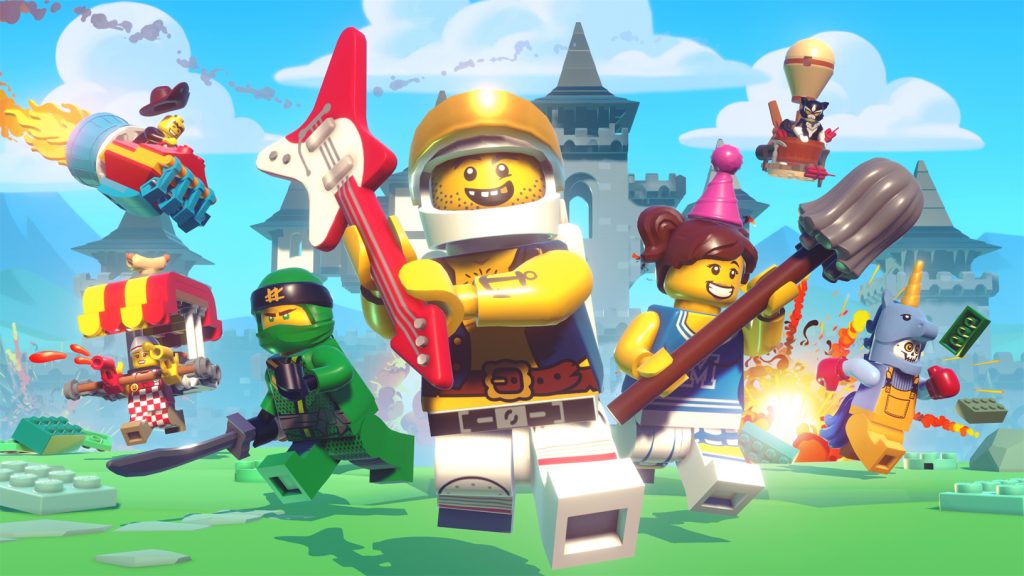