Disney’s Encanto is out now, and the LEGO Group has just released a trio of models based on the new movie on the official online store.

With the launch of a new Disney movie comes the arrival of a fresh subtheme of sets to go alongside it. You can now find 43200 Antonio’s Magical Door, 43201 Isabela’s Magical Door and 43202 The Madrigal House on LEGO.com for purchase, recreating the home of the magical family that we see in the film.

For those that have seen Encanto, you’ll likely recognise all three of the locations in the range’s models with two bedrooms themed to the gift of the characters and the colourful house itself.

The latter includes three micro-dolls for Louisa, Mirabel, and Isabela, whose gift allows her to bloom flowers around here, with that power echoing in the floral design of the room. Even the covers of the book elements of each represent the respective character’s door from their home.

As of today, December 1, you can find all three on the official online LEGO store ready to order now with Encanto available to watch in Cinemas already. 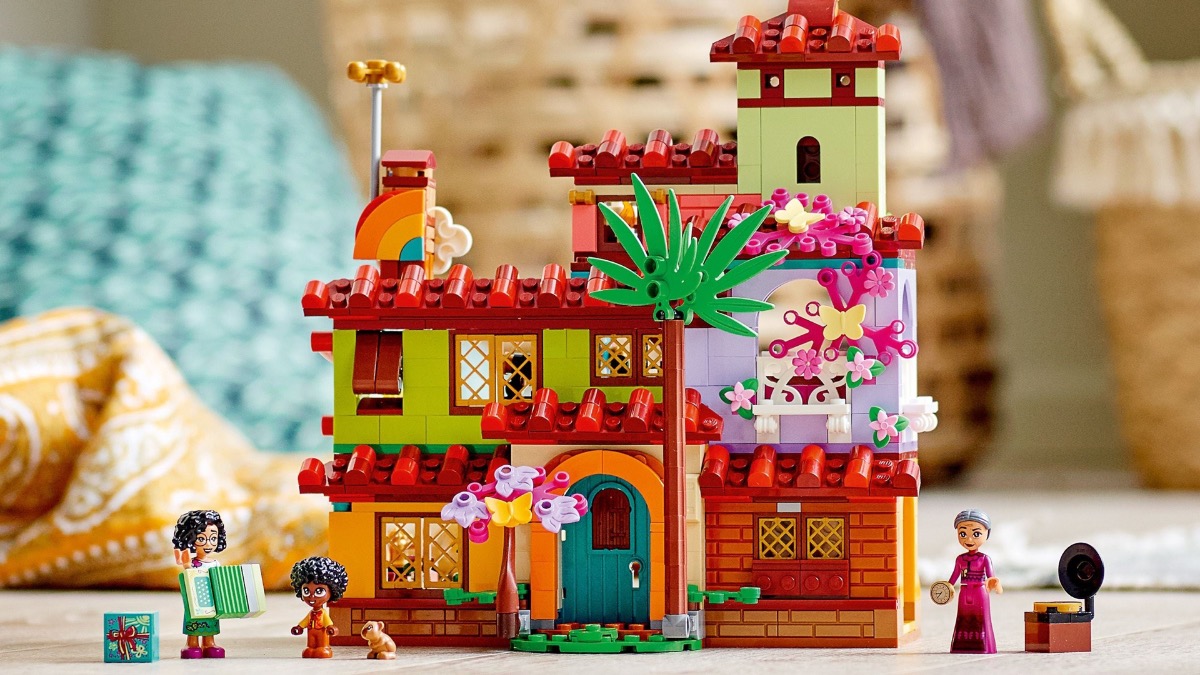