It’s your last chance to enter the LEGO Ideas Microgame contest and remember, any entrants will receive a free Unity minifigure.

The LEGO Ideas Microgame contest will end on March 15, which is under two days away at the time of writing. As such, it’s the last possible moment to create a game and get your entry into the running.

If you didn’t already know, the contest requires any entrants to download and use the LEGO Microgame platform to create their own video game, a process that, if following the tutorials provided, takes about 45 minutes. Even if it takes you a little longer though, you’ll still have time to get the game done and screenshots together before the contest ends, but you might need to hurry.

On top of that, there will be two runner-ups and two randomly drawn winners who will win a selection of that prize package, mostly consisting of the LEGO sets. That means this contest have one of the best chances to win a physical prize on LEGO Ideas, other than the free minifigure.

Head over to the contest page to submit your entry and take a look at the rules as well as plenty of other information. For more on LEGO Microgame, click here. 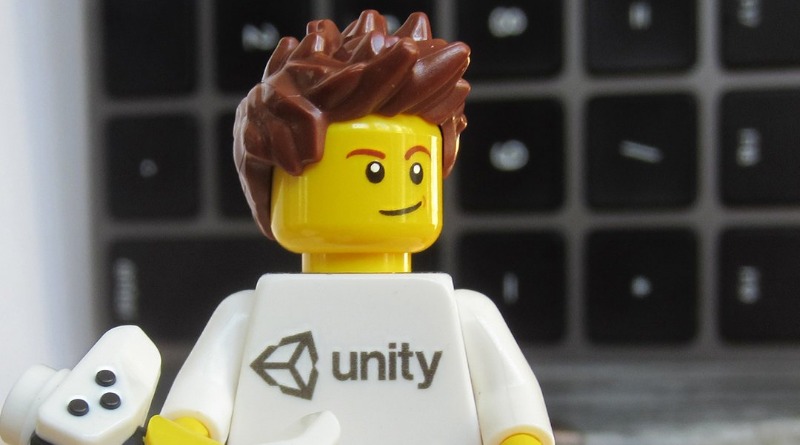