An animation of 10294 Titanic recreating the assembly of the ship in a shipyard details the similarities of the LEGO for Adults set to the real thing.

Twitter user Gilles Grelet has shared an animation featuring 10294 Titanic being assembled in a lifelike shipyard, with rendered cranes lifting components of the model, including engines and parts of the hull into place.

The layout of the animated area bears a resemblance to the real shipyard where construction on the Titanic started on March 31, 1909. The Harland and Wolff shipyard, Belfast, Ireland was where the Titanic was built alongside its twin ship, Olympic.

The video serves as a way to take a closer look a the interior structure of 10294 Titanic without going hands-on with the model, with everything from the cross-sections to the multi-coloured foundation highlighted as the assembly is completed.

The way that the animation blends into an official render of 10294 Titanic suggests that this may be an official advert for the LEGO for Adults set. Either way, it showcases the scale of the huge model. A panning shot also takes the camera inside the miniature interior of the build on one of the top decks, allowing for a comparison between the brick-built and real ship.

10294 Titanic has been officially released on the online store but is currently out of stock around the world. Anyone planning on a purchase in the UK can also lower their budget as the LEGO for Adults model was one of many that were subject to a price adjustment at the start of 2022.

Support the work that Brick Fanatics does by purchasing your LEGO for Adults sets using our affiliate links. 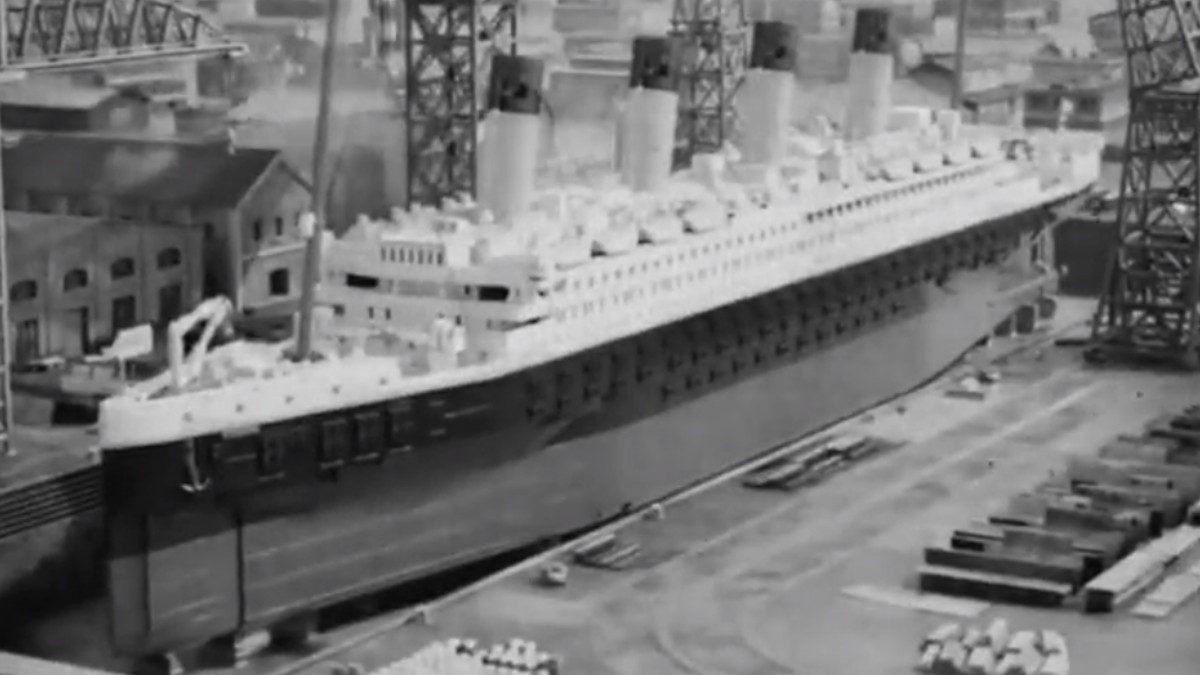