The second season of LEGO Masters in the U.S. began airing on FOX this week! Just like in the last season, teams of two are competing against each other in lots of fun and very tough building challenges. However, while in the first season there were 10 teams, in this season there are 12. Will Arnett is back as the host of the show, and Amy Corbett and Jamie Berard return as the judges. 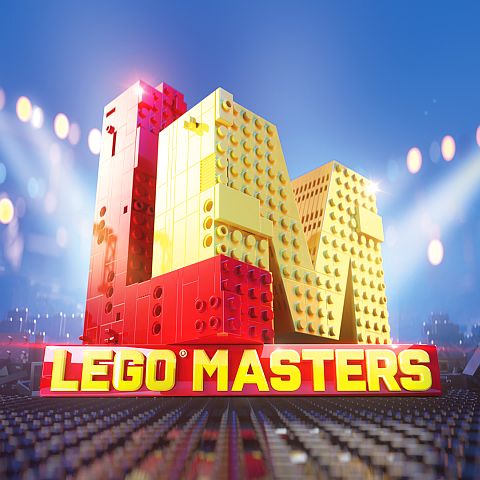 The new duos are set to go head-to-head in even more ambitious brick-building challenges than in the first season. Some of the challenges include an earthquake tower challenge, a demolition derby, a LEGO fashion show, and more.

In each episode, Will Arnett, alongside expert Brickmasters and LEGO employees Amy Corbett and Jamie Berard, will encourage the builders, introduce incredible challenges, and put their creativity and skills to the test.

The competing pairs who impress the Brickmasters the most will progress to the next round, until the finale, during which the top teams will face off for a $100,000 cash prize, the ultimate LEGO trophy, and the grand title of LEGO Masters.

As mentioned, the first episode of this season aired already on FOX earlier this week, and the contestants were tasked to create parade floats with at least one moving piece. The entries were fun and creative, and the participants also got a taste of the intensity of the competition. If you missed the episode, you can watch it at FOX.com/LEGO-Masters.

The competitors of this season are as follows: 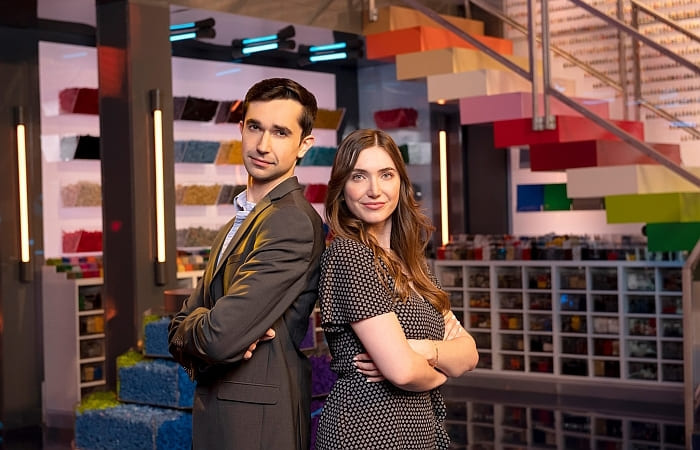 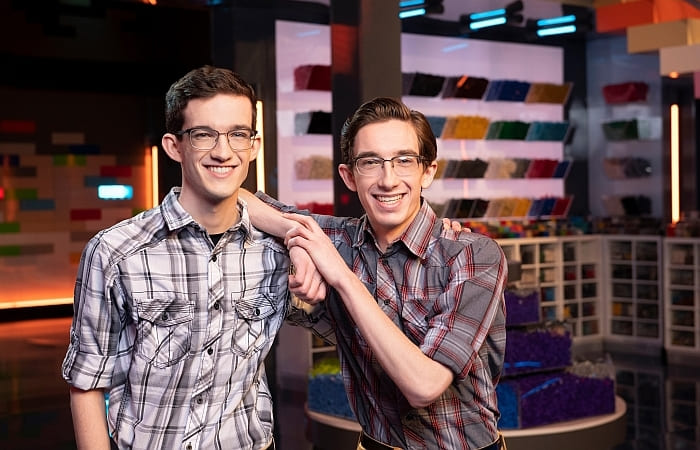 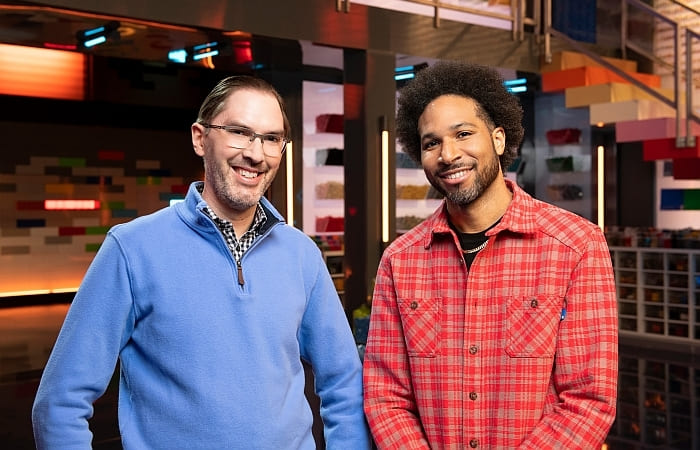 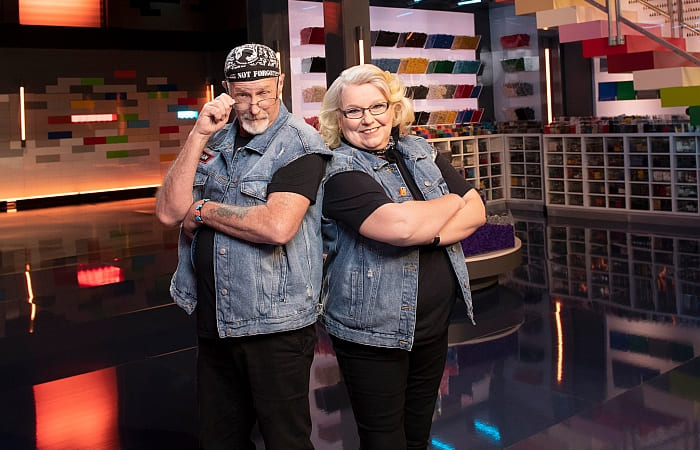 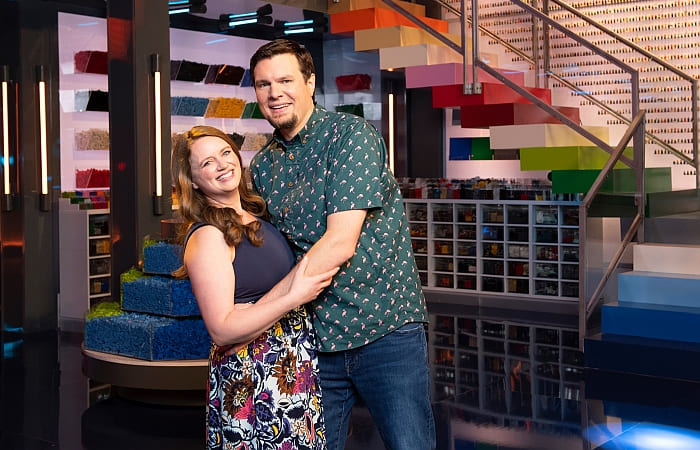 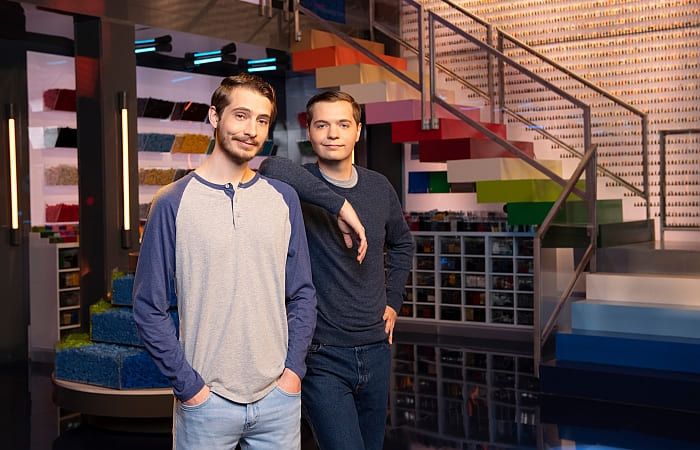 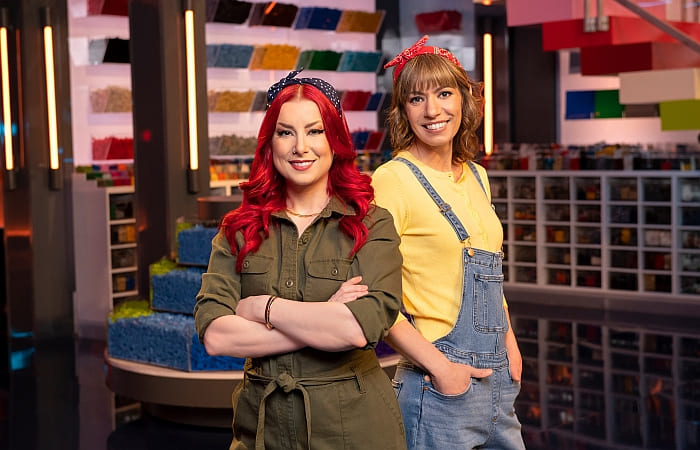 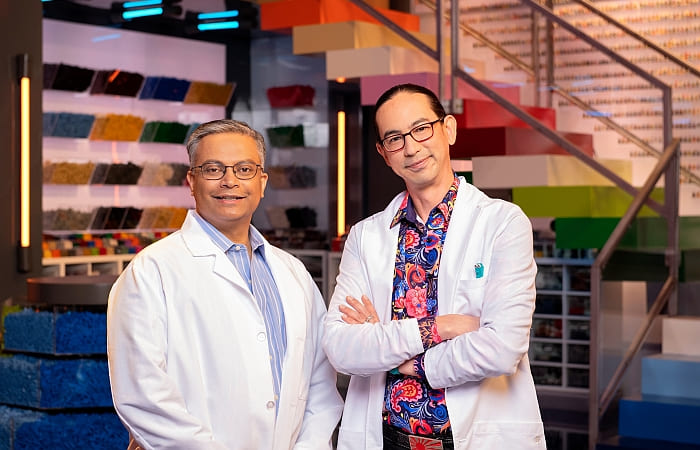 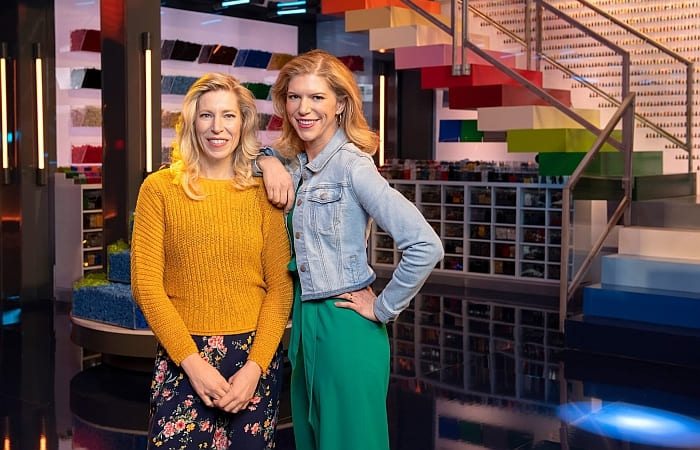 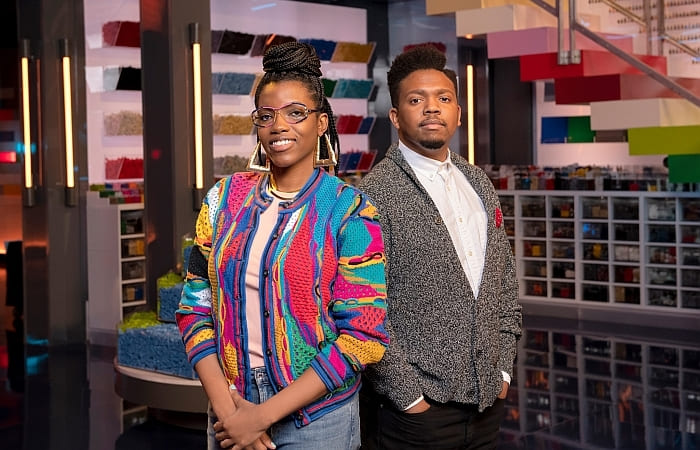 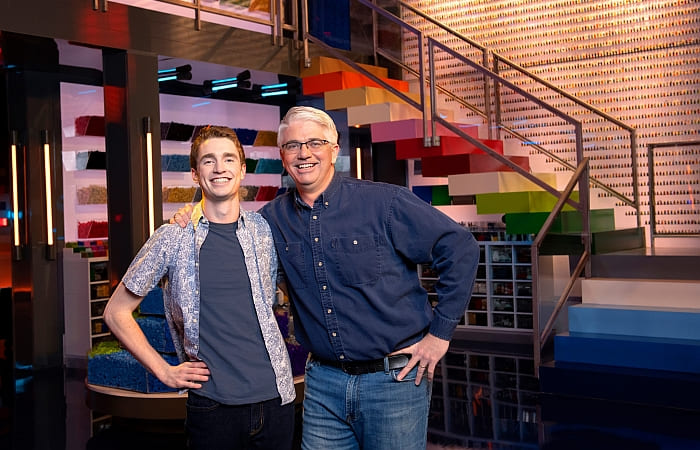 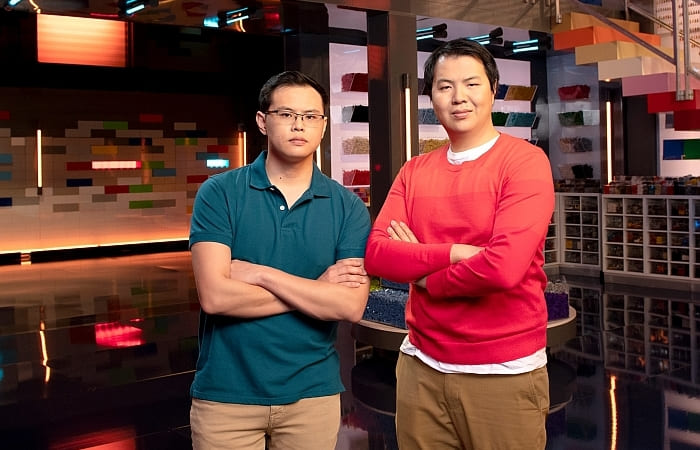 What do you think? Are you excited for the second season of LEGO Masters? And are you planning to watch the show? Who is your favorite team? Feel free to share and discuss in the comment section below!