Rumours are starting to circulate once more about LEGO Ideas 21330 Home Alone – but what exactly might be included?

Recent unconfirmed reports say that we could expect to see five minifigures alongside the brick-built version of the famous house itself. We’ve been having a think and reckon we’ve got some good guesses for which characters might appear.

The one we’re most confident about is naturally Kevin McAllister himself. As the main character and the only one who’s in the house for almost all of the movie, the set wouldn’t be complete without him.

Next up, we’re almost as sure that burglars Harry and Marv will also feature. The central plot of Home Alone follows Harry and Marv attempting to burgle Kevin’s house, only to encounter various booby traps. Plus, other rumours suggest that their 1986 Dodge Ram van will also be part of the set, so it would make sense for the owners of the vehicle to show up as well.

Now it starts to get more tricky. We’ve supposedly got two minifigures left. It doesn’t make a lot of sense to include more members of the McAllister family, considering they’re not at the house for most of the movie and because there’s so many of them, it would be hard to know where to stop. The final two minifigures could potentially be Kevin’s parents, but we don’t think it’s likely.

Because the set is centred around the family home, we think the minifigures will likely be characters related to that plot. Our best guess would be Old Man Marley, perhaps with his trusty shovel in tow, as he helps Marley defend the home from the would-be invaders.

Finally, the fifth and final minifigure could be a policeman, from the conclusion of the film when the police finally do show up and arrest Harry and Marv. For those looking to play out scenes from the movie, this LEGO cast would enable you to recreate most of the well-known moments with ease.

Of course, we can’t know for sure who will feature in the set until we get more confirmed details from the LEGO Group, but with a rumoured release date of November, we think that information will be just around the corner. 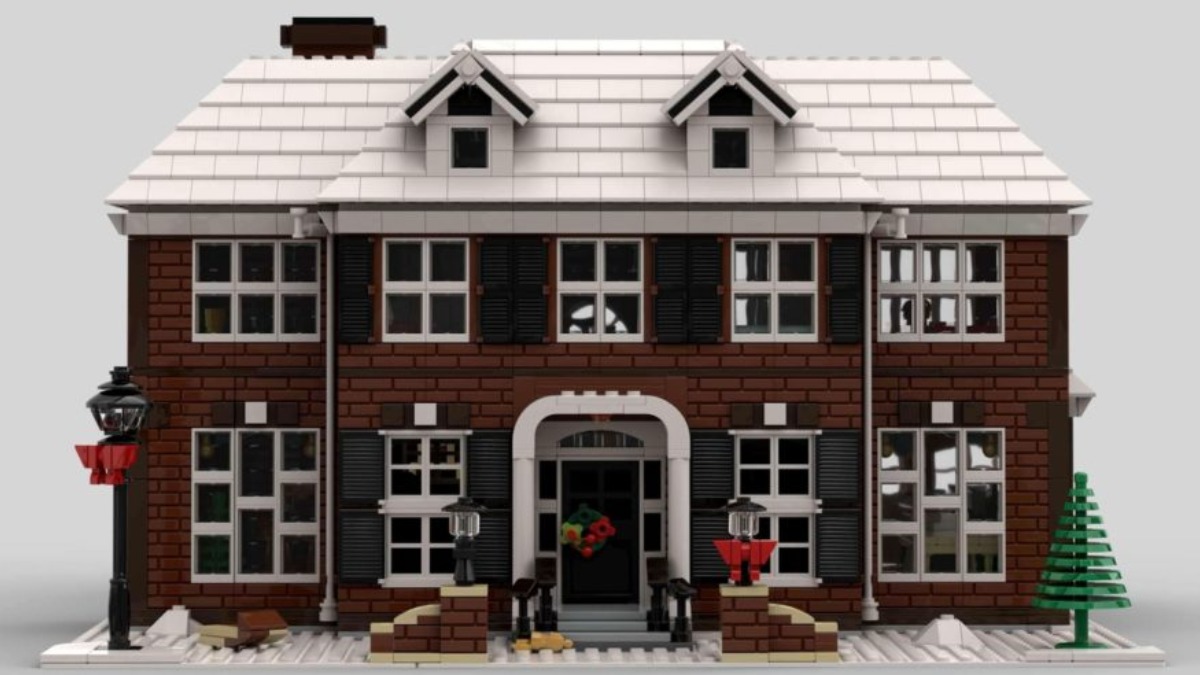