The latest LEGO Ideas space contest has come to a close and the selection of potential winners have been chosen in time for the fan vote, where one will be turned into a real LEGO set.

LEGO Ideas has decided that after the success of the first space contest, a second one was in order and started the process over again with a very similar theme. Well now the winners of the second contest have been chosen, and it’s up to fans to decide which one will be taking home the grand prize.

The fan vote for the entries has just started but before you cast your vote take a look at each of the entries via the LEGO Ideas blog. Some highlights include Hello from the moon and The Adventures of the USS Cardboard with most other entrants opting for a minifigure-scale custom build.

It’s exciting to know that one of these projects will be chosen as a future gift-with-purchase and there’s a great amount of colour and creativity between them. However, it will be interesting to see which one the LEGO Ideas community prefers as only one can win the contest.

The prizes for this competition are nothing to scoff at either with a huge amount of LEGO sets on offer to both the grand prize winner and some runner-ups, including 92176 NASA Apollo Saturn V.

The fan vote will remain open until March 22 so be to sure to log on to the platform and do your part on deciding on the future of LEGO Ideas. 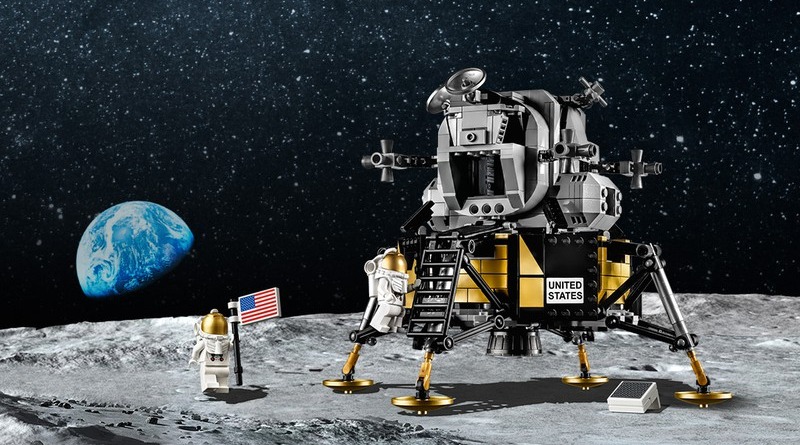