Zavvi has discounted a collection of LEGO sets for Singles’ Day in the US, including the newly-released Technic 42131 CAT D11T Bulldozer.

The enormous dozer only recently launched on the official online store as one of the most expensive sets in the super-technical theme, but that entry cost of $449.99 has already been slashed by Zavvi, taking the model down to $399.99 just over a month after it arrived.

That spare $50 could be put towards the other discounted sets on offer, with plenty more themes included in the Singles’ Day sale. Keeping with LEGO Technic, 42110 Land Rover Defender is seeing a 30% saving with a build recreating the iconic vehicle and its six-cylinder engine, including moving pistons.

For those who aren’t familiar, Singles’ Day is a phenomenon that started in China during the early 1990s, when retailers hosted sales to celebrate the bachelors and bachelorettes out there (or in Chinese slang, ‘bare sticks’, referring to the Chinese symbol for the number ‘one’ – hence Singles Day falling on 11/11). The event has since spread across the globe, with Zavvi getting involved in 2021.

These deals can be redeemed online, but only during Singles’ Day on November 11. Another offer that is live for the event includes two Star Wars models, one for The Mandalorian, taking 75315 Imperial Light Cruiser‘s price down by $15, and the other for the final chapter of the Skywalker Saga, with 75256 Kylo Ren’s Shuttle reduced to $89.99.

Support the work that Brick Fanatics does by purchasing your LEGO through Zavvi using our affiliate links. 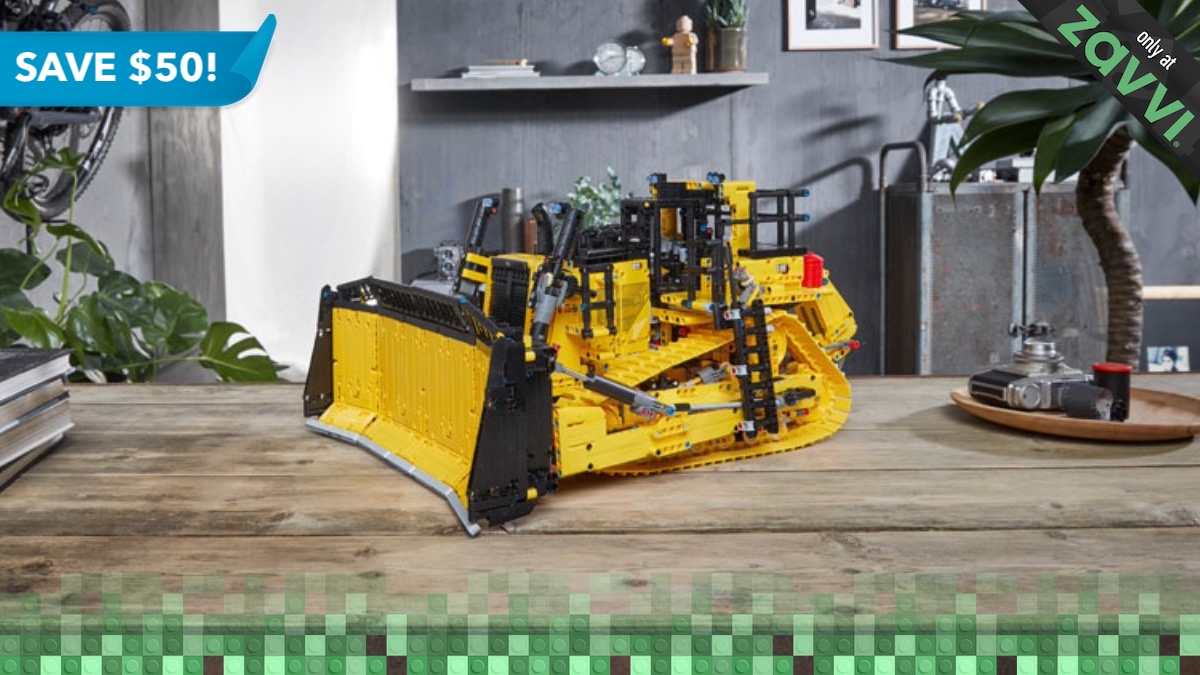